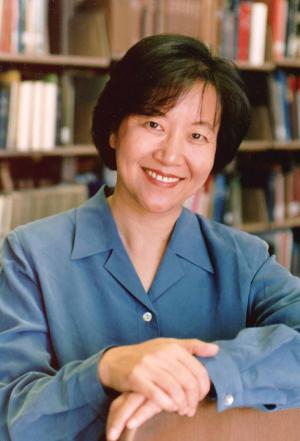 A graduate of Fudan University in Shanghai with a B.A. in History, Xiaojian Zhao received her Ph.D. in U.S. History from University of California, Berkeley in 1993. She joined the Department of Asian American Studies at UCSB in 1994 and chaired the Department from 2005 to 2008. Her first book, Remaking Chinese America, was published in 2002 by Rutgers University Press, which received the History Book Award from the Association for Asian American Studies. In recognition of her work, the History Book Award Committee said: "Xiaojian Zhao's Remaking Chinese America, with its focus on the reunification of trans-Pacific families in the post-World War II period, offers an interpretation of an understudied era in Asian American history that is complex and humane--a rich portrait of families living an ocean apart that reunited and built communities in the United States. Zhao works with equal facility in English and non-English (in this case Chinese) language sources, an admirable trend in Asian American history we believe worthy of highlighting and rewarding. The Award Committee recognizes Zhao's careful use of sources, a solid example of the archival historian's craft blended with oral histories and interviews to bring to life the remaking of Chinese American family life, in particular the impact of an increasing number of women."

Zhao is the author of several books, including Remaking Chinese America: Immigration, Family, and Community (2002), The New Chinese America: Class, Ethnic Economy, and Social Hierarchy (2010), Asian American Chronology: Chronologies of the American Mosaic. Greenwood Press (2009), Asian Americans: An Encyclopedia of Social, Cultural, and Political History (2013, with Edward Park), and Across the Great Divide: The Sent-down Youth Movement during the Mao Era, 1968-1978 (2019, with Emily Honig).

Zhao is also the co-curator of Gold Mountain: Chinese California Stories, a permanent museum exhibit installed at the California Museum in Sacramento in 2020. 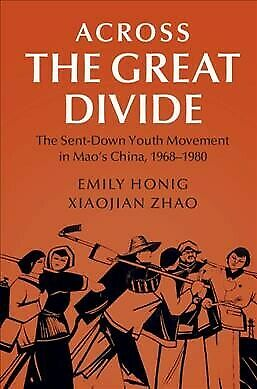 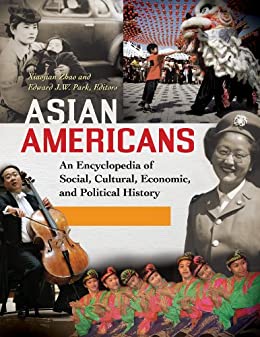 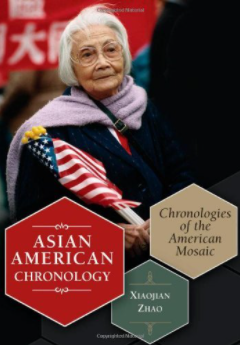 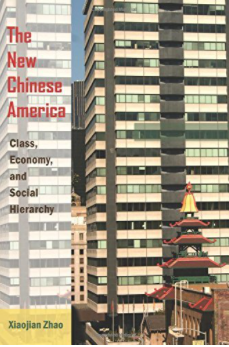 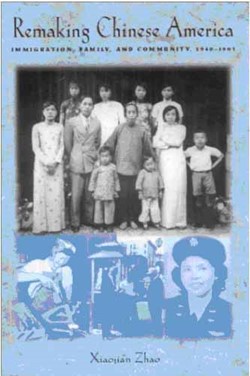